From the DeepMind of Rachel Hansoul:
rachel-deepmind

Rachel Hansoul will focus on the contemporary effects of colonialism that are hidden in subtle forms of everyday racism by weaving a narrative around its history, wax prints, and identity. Instead of looking back at her own struggles the designer will reveal and tell informative stories through objects and prints. A method best summed up by the maxim ‘ethics through aesthetics'.

Hansoul’s starting point for re-FORMAT is a type of wax print that has its roots in Dutch colonialism yet has become a part of African culture. Such an example shows how the intentions and meanings of designed things can evolve. But how does something so beloved cover up its exploitative past? Through critical practice Rachel will challenge the material’s Dutch heritage by positing that it’s the African people who have the final say in this process of interpretation.

A two-fold approach will be developed by Rachel to better understand how a material can convey meaning, and how an object can become a vehicle that allows a message to travel to places it sometimes wouldn’t. The designing, while integral, will be separated from the analysis of narratives found in wax prints. This detachment will allow for an objective and subjective dissection, and then subsequent integration, of each of these aspects.

To make people listen, truly, you must first catch their attention.

Rachel Hansoul (1994)was born in Sint-Truiden and now lives in Tongeren, and studied visual arts with a major in graphic design PXL MAD. 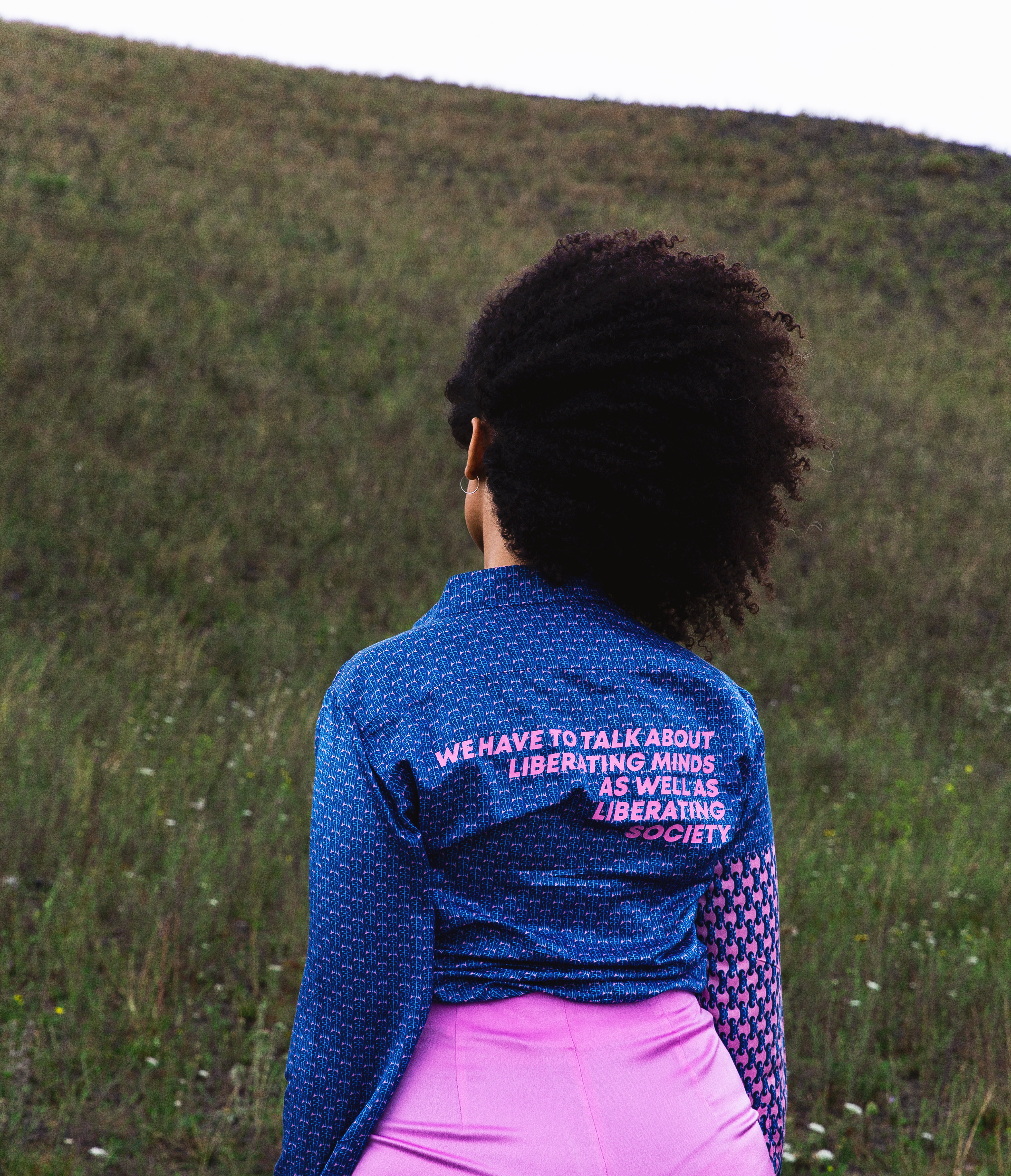 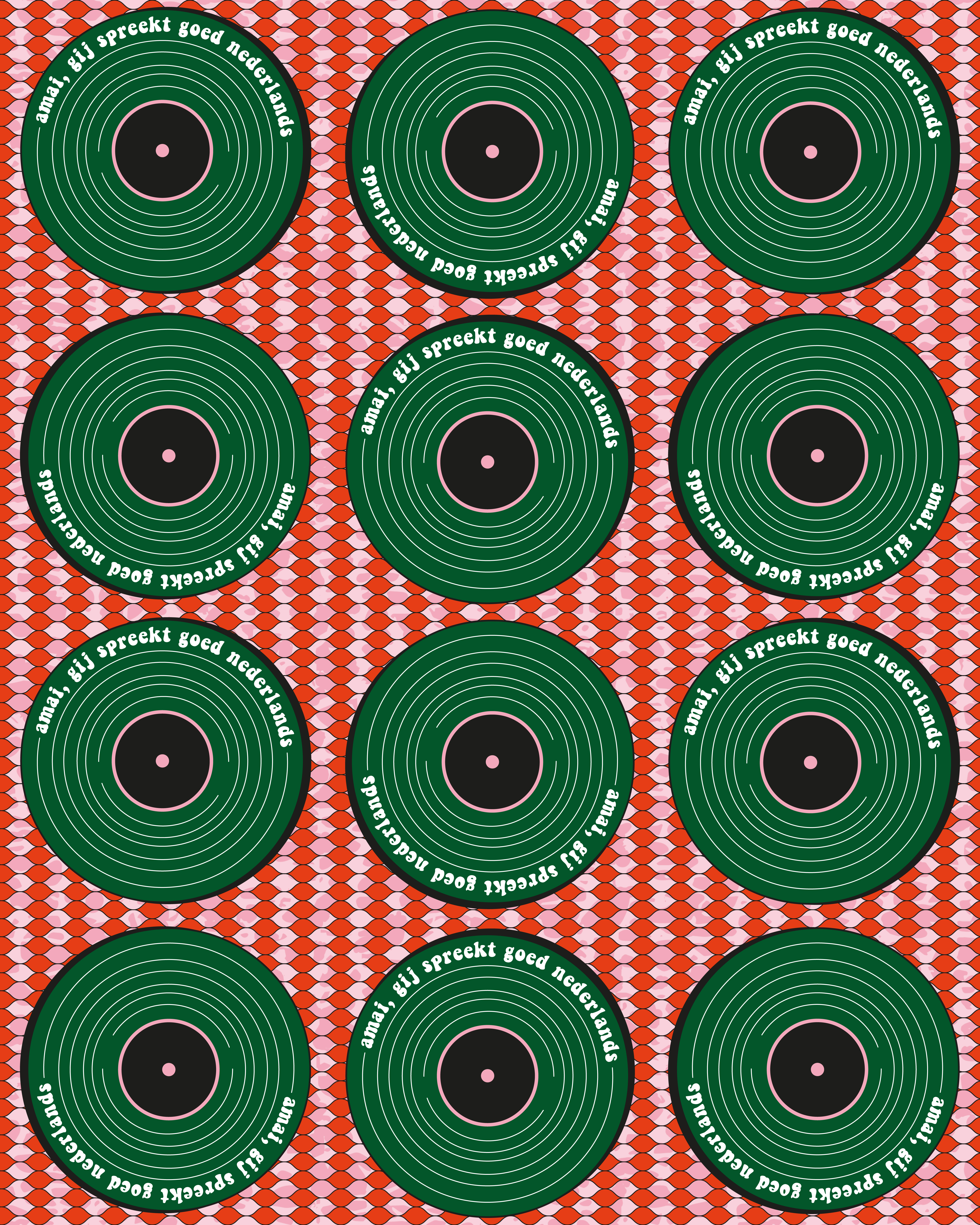 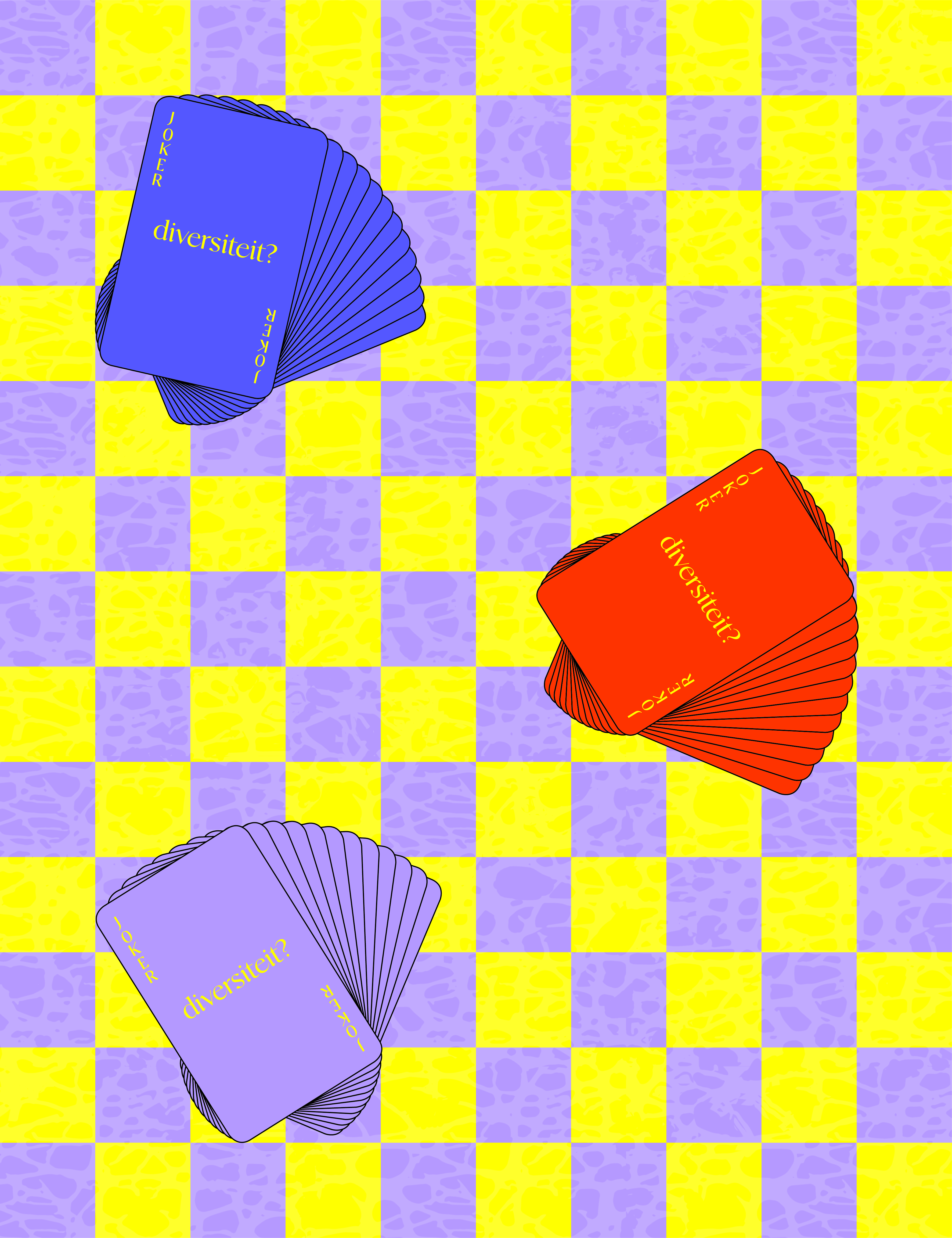 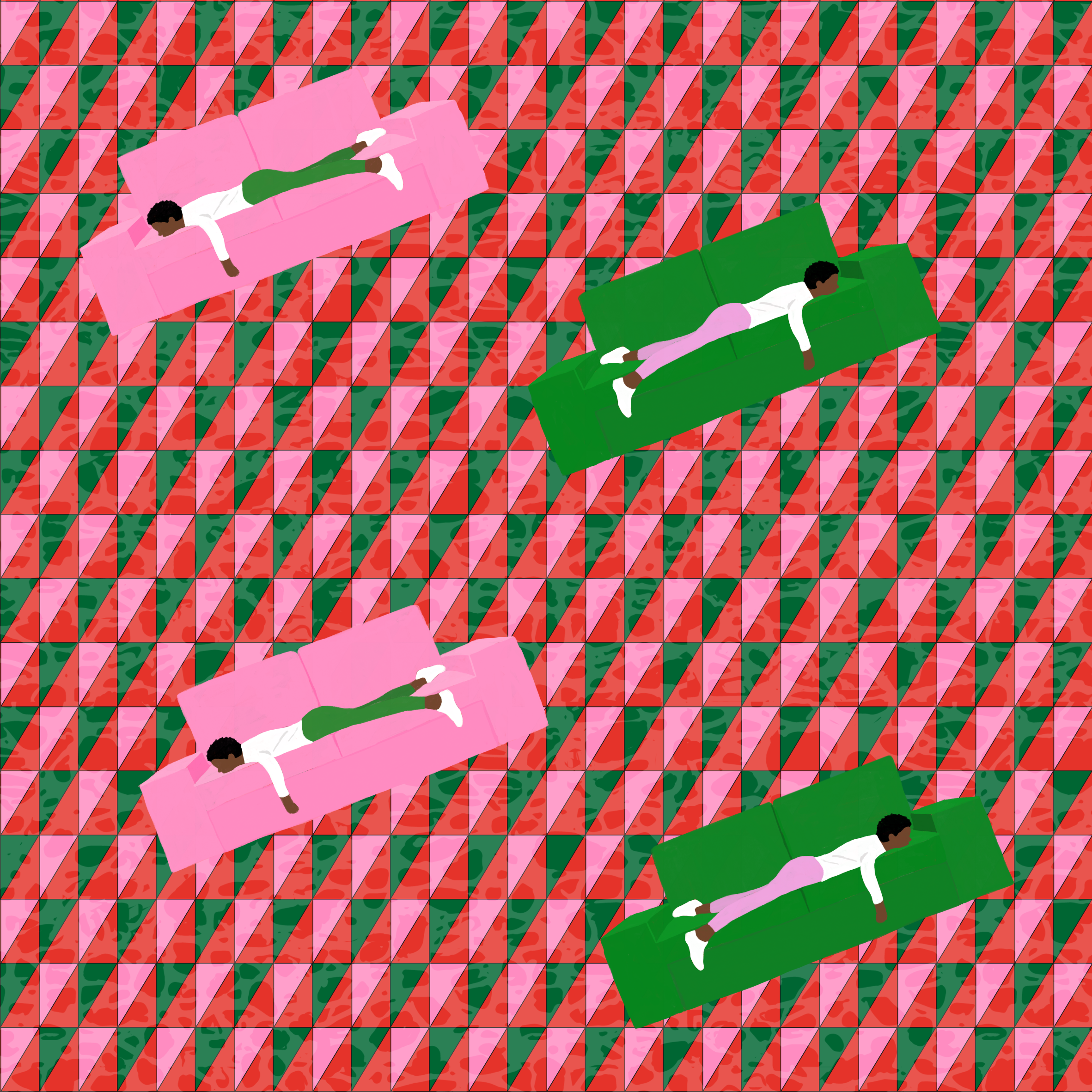 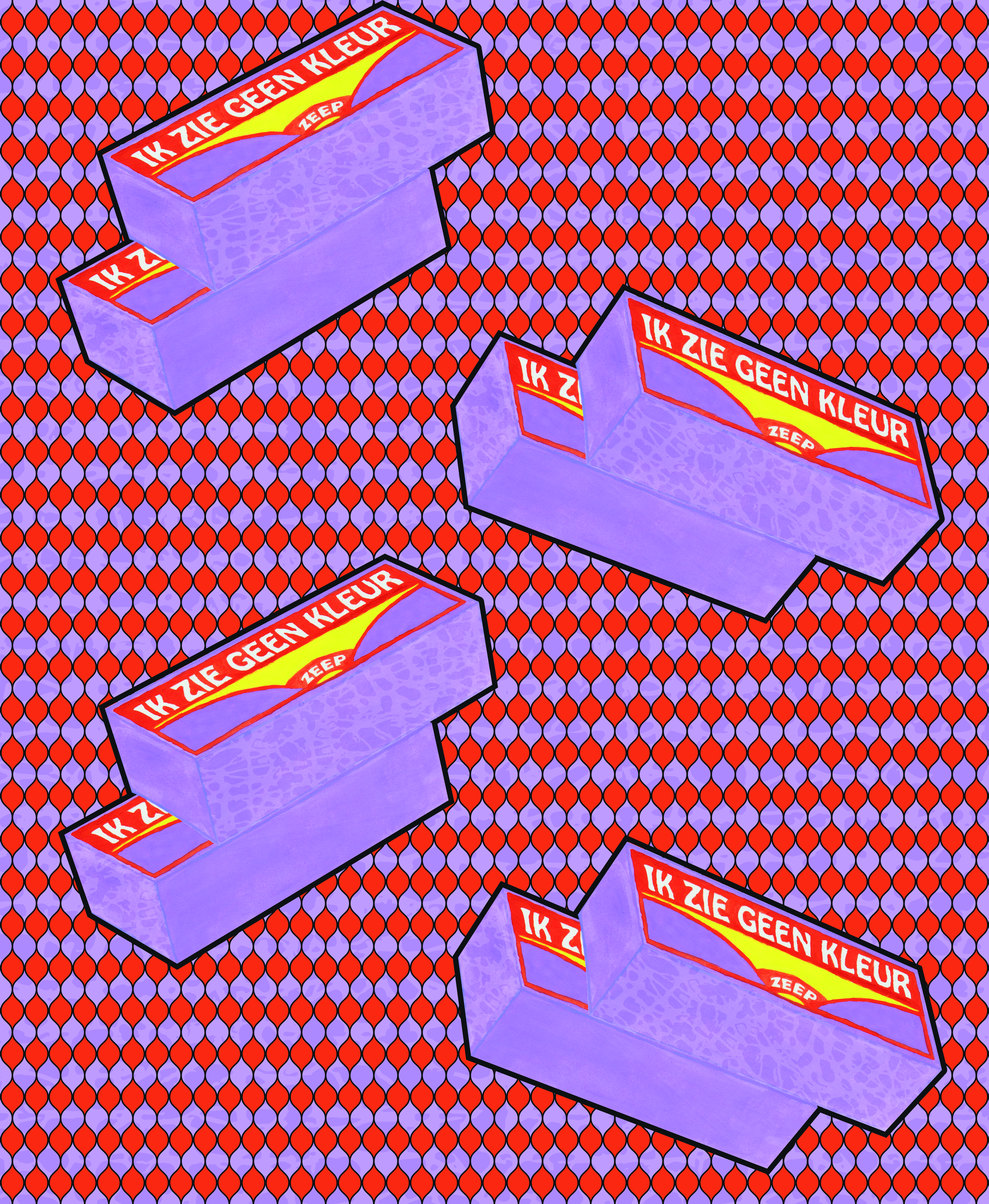